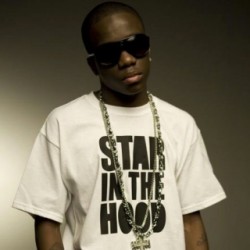 Tinchy Stryder is to challenge weather con­di­tions with his upcoming single.

In an interview you can read just here, the 'Mainstream Money' hitmaker announced details of his upcoming release, saying: "I've got a new single coming out in mid-August called 'Help Me'."

"I'm about to cause like a rainstorm, and heavy crazy," added the singer.

We assume this is some kind of metaphor.

Tinchy then went on to discuss his album a bit, noting: "I don't want to rush it, I've put a few singles out and the gap's getting quite big. I might put a few singles together and let them have a little package or something. I've got a lot of album material." 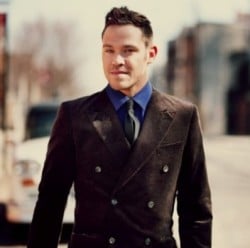