Jesy from Little Mix has claimed there's a sort of follow-up to 'Wings' on their forth­com­ing second album.

"I can say, there's a 'Wings' number two!" she confirmed to someone from Capital FM.

While that's nice to know. But it would be good if maybe Leigh-Anne could give us an insight into how the recording sessions have been going.

"We're just having so much fun aren't we, in the studio," she explained. "Writing, I think the main sound we want to go for is just a bit more mature for the next album."

The Klaxons have remixed MKS' 'Flatline' :( 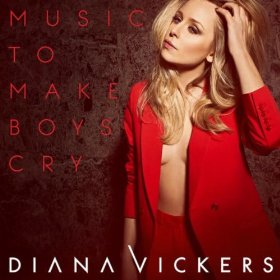