Kevin Jonas' brother Nick, aka Nick 'Nick Jonas' Jonas, has shared a load of stuff about his Q2-saving new album via Twitter — including its title, 'Last Year Was Complicated'.

He also announced it would be out on June 10 and feature col­lab­or­a­tions with the collab-averse ikes of Tove Lo, Big Sean and Ty Dolla $ign.

The first single, 'Close', will be out tomorrow.

As well as all that he also tweeted the album's track­list­ing, which includes a song called 'Bacon'. Incredible.

Here are said songs (it's not clear if he tweeted them in order of how they'd appear on the album or just at random, but here they are anyway):

Note that both 'Close' and 'Unhinged' are about doors. 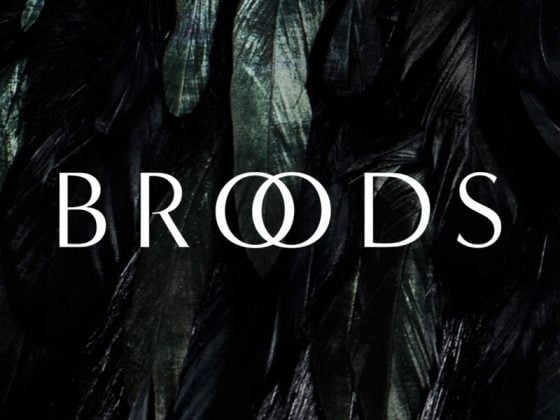 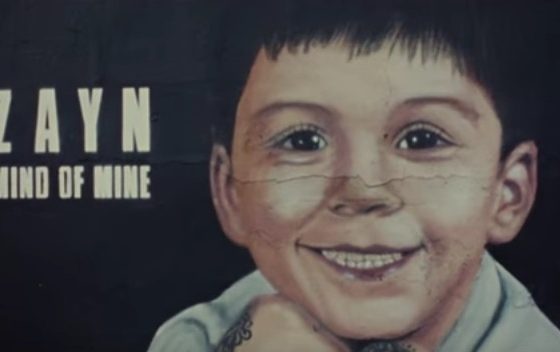