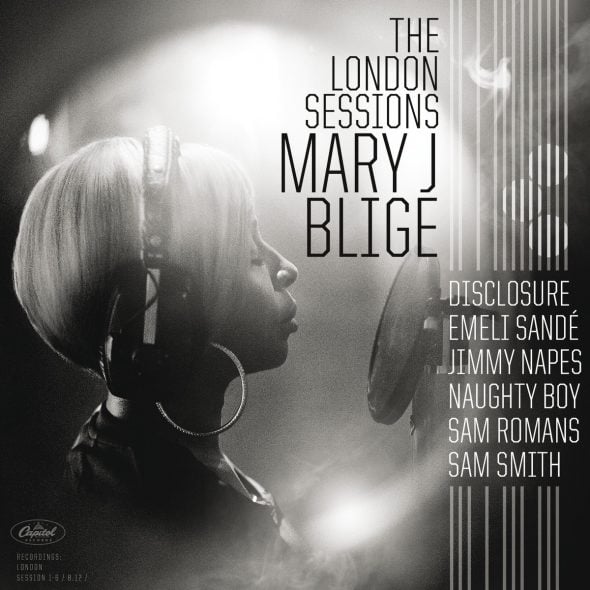 A doc­u­ment­ary chron­ic­ling Mary J Blige's stay in London that time to record her album 'The London Sessions' will be 'premiered' at the TriBeCa Film Festival, it's been announced.

The doc­u­ment­ary, which is also called The London Sessions, features behind-the-scenes footage of Blige having a singsong and working with the likes of Sam Smith, Emeli Sandé and Disclosure. It looks more like a record label EPK than a proper doc­u­ment­ary to be honest but that's 2015 for you.

(There will also be a per­form­ance by the actual Mary J Blige after the premiere.)

The festival takes place between April 15 — 26 and there's more inform­a­tion on it all right here. 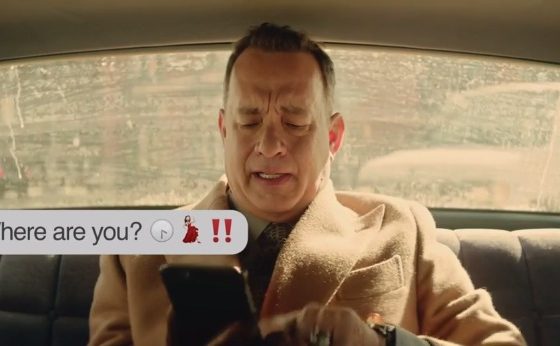