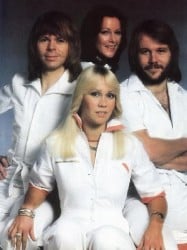 A new demo — or series of demos strung together — will be included on the re-release of ABBA's above average 'The Visitors' album.

'From A Twinkling Star To A Passing Angel (demos)' was recorded around the same time as the rest of 'The Visitors' and according to the band's official site is a 'demo medley'.

"This", reads the press release bit, "is the first time since the 'Thank You For The Music' box set in 1994 that ABBA have opened the doors to the tape vaults to release pre­vi­ously unheard music from the group’s heyday."

'The Visitors Deluxe Edition' will be released on April 23. 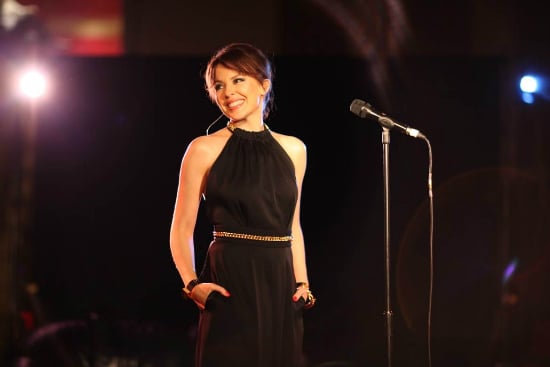