Aspirational cap botherer Conor Maynard has revealed that while he was in the studio with Pharrell unspe­cified famous people were forced to listen to his songs.

"It was crazy [WHAT FOLLOWS IS NOT PARTICULARLY CRAZY SO DON'T GET YOUR HOPES UP — MENTAL ILLNESS ED] because while I was in the studio with Pharrell he'd make a point of playing them every single track that I'd recorded with him and see what they thought and be like 'what do you think of this one' and they'd be like, 'yeah it's really cool'," he told Capital FM.

This pretty random selection process did throw up a possible 'collabo' with Ludacris, as Conor explained. "He went to Ludacris, 'man you've got to get on a track with Conor', and he was like, 'if you can give me a track that you know I can kill then let's do it'." 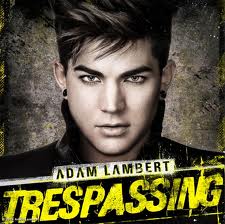 Adam Lambert's album has a release date and song titles 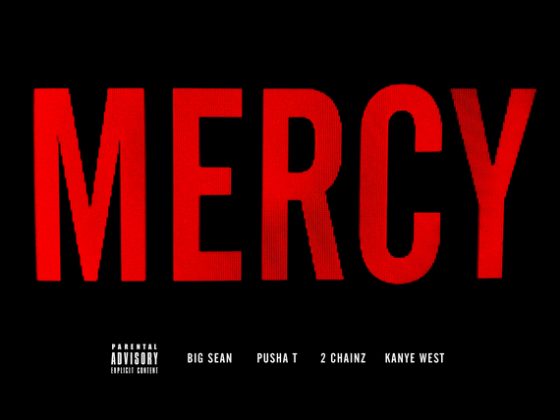 Kanye West has a G.O.O.D. Friday treat for everyone