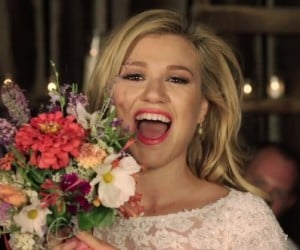 SORT OF BREAKING NEWS: One of the world's best popstars Kelly Clarkson has some strings on her new album.

The news was leaked via a series of Instagram pictures from composer and arranger Joseph Trapanese, who's pre­vi­ously worked on Clarkso' Christmas opus, 'Wrapped In Red' with Greg Kurstin.

Ergo we're assuming Greg Kurstin is involved in creating this new album too.

Here's one of the pictures, which came with the following caption: "Amazing day recording orchestra for @kellyclarksonwith the brilliant team @satoshimusic@gzmusiccontracting @shakeyzpizza."

Then there was this one:

Another shot from yesterday's orches­tral session for @kellyclarkson. Thanks for the photo @susiebench!

And then the afore­men­tioned @satohimusic popped this picture of a Kelly Clarkson ring binder thing on his Instagram.

Clarko's said recently that the album will be due out next year. 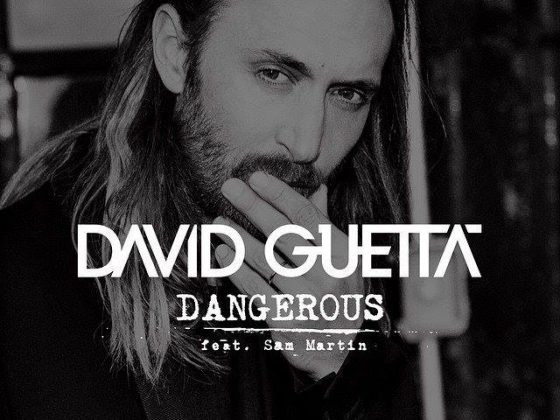 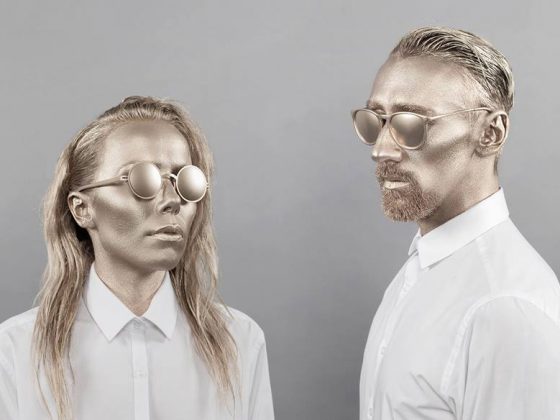