One Direction have 'inked' a deal with toy man­u­fac­turer Hasbro to make "fashion dolls, mini-figures and more" according to Music Week.

If you're in the UK and you're thinking 'but they already have a range of fashion dolls and mini-figures', then you're quite right and unfor­tu­nately this new range will be sold every­where apart from here. Apols.

Hasbro's chief marketing officer ('officer') John Frascotti had this to say about it all: "In the short time since the group’s debut, One Direction has captured the hearts of many young fans across the world."

YES WE KNOW THAT JOHN.

"We are excited about the oppor­tun­ity to provide One Direction’s very enthu­si­astic inter­na­tional fan base with a diverse product line that captures the essence of the band members," he said.

Fingers crossed the Niall doll comes with a tiny bit of that Vegemite on toast he vommed up live on Australian TV.

Icona Pop — I Love It 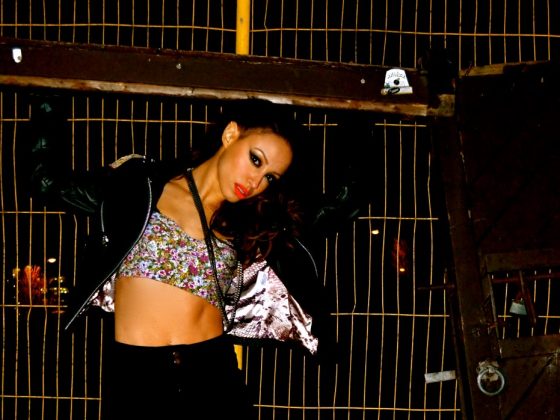