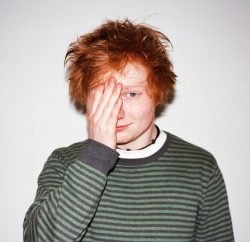 Basically it's Elton John's fault that Ed Sheeran's per­form­ing at the Grammys this year.

"[Elton] put it together," the 'Little Lady' hitmaker told MTV when asked how on earth it all came about. "He rung me up one day and said, 'How would you feel about per­form­ing with me at the Grammys?' I was like, 'I'll check my schedule,'" he 'joked'.

"He's been in touch for the past kind of three years, but has mostly become very prominent when we started to break the States, 'cause he knows the States like the back of his hand," he continued. (He means the United States of America.)

Aware of the fact that people tend to lose interest at these sorts of things pretty quickly, he added: "The thing is, when I've done it in England, they are my peers, I know them… But I'm per­form­ing in front of people that have never even heard of me, so I've got to really make an impres­sion. It's gonna be fun." 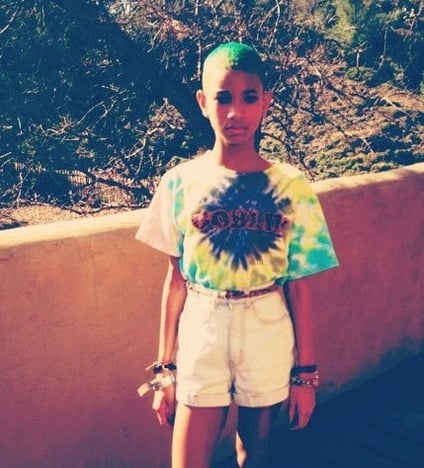