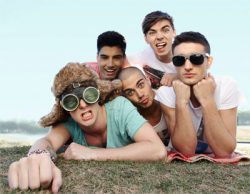 The Wanted will star in their own Channel 4 doc­u­ment­ary, following in the fly-on-the-wall footsteps of The Saturdays, N‑Dubz and McFly.

The series will follow the all-singing, no-dancing boyband as they prepare for their first UK arena tour and attempt to launch 'Glad You Came' in America.

The Wanted's Jay McGuinness knows their ser­i­ous­face looks will only get them so far in the US, telling Star Playlist: "we have the boyband hype side of it but at the same time it's about hearing our songs and getting them in your head."

Nathan explained that the 'exposé' is "going to be all the stuff leading up to the tour so we’re gonna be proper mardy bastards, panicking like hell about the tour, going to America before that, then we have three days’ rehearsal before we start our UK arena tour". 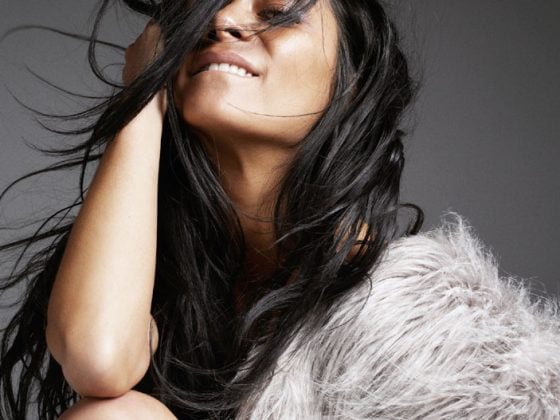