The Wanted will release their video to 'Walks Like Rihanna' tomorrow night, after a TV preview in the morning.

In an effort to squeeze as many dubious exclus­ives out of it as possible, a preview of the new video will be shown on 'Daybreak' after 8am on Tuesday morning.

The full video will then 'premiere' at midnight tomorrow night on Capital TV.

The 'Let's Get Ugly' hitmakers announced the preview earlier today on their Twitter page.

The new single, the first from their latest album, can also be heard online. 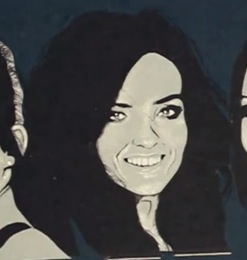 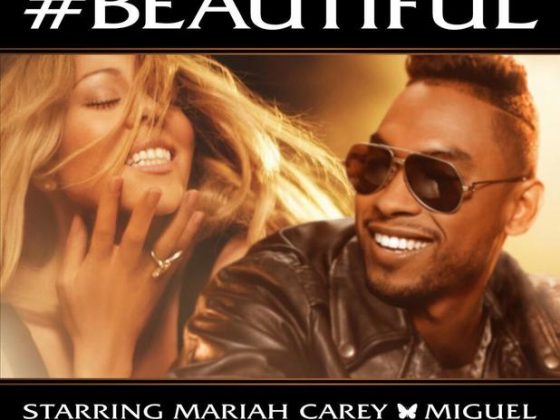