Banteriffic lady-botherers The Wanted will have their own TV show on E! this summer, it's been announced by a press release.

The show, pro­vi­sion­ally titled  The Wanted Life, will be an "unvar­nished, non glossy, real life look behind the scenes of The Wanted" and will coincide with the release of 'All Time Low', the show's theme song, in America.

We've literally copied and pasted this from the press release:

With recording well underway, the band head to sunny southern California to live together in the Hollywood Hills and finish recording the new album in Los Angeles.  E! will chronicle the Wanted’s West Coast adventure on the upcoming reality series, The Wanted life, (working title) produced by Ryan Seacrest Productions, SB Productions and Global TV UK.  Giving a real life, non-glossy, unvar­nished look at life behind the scenes in The Wanted, the TV show will bare all and truly be one of the most riveting reality TV watches of 2013.

The show is due to 'air' in America in June and around the world in the 'fall' (autumn). 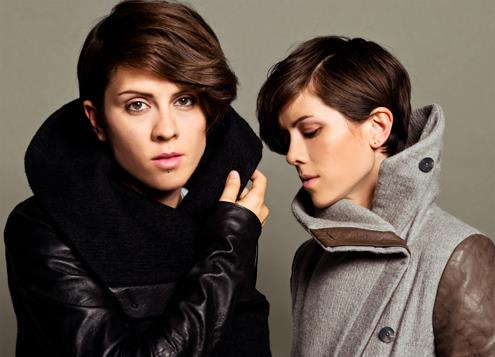 Tegan & Sara will be supporting Fun. on their North American tour this summer