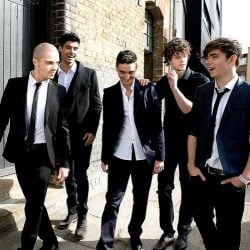 The Wanted have become the first UK boyband to have a Top 3 single on US iTunes according to a very excitable press release.

'Glad You Came' is now at Number 2 on the main iTunes chart and Number One on the US iTunes Pop Chart, while in Canada the single holds at the top of their iTunes chart for a further week.

Just as impress­ively they've also become the first boyband to break the Top 10 airplay chart in America since the Backstreet Boys in 2005.

The last British boyband to break into the Top 10 on the main US chart, the Billboard Hot 100, were Take That in 1995 with 'Back For Good', which peaked at Number 7.

'Glad You Came' is currently at Number 23 on the same chart. 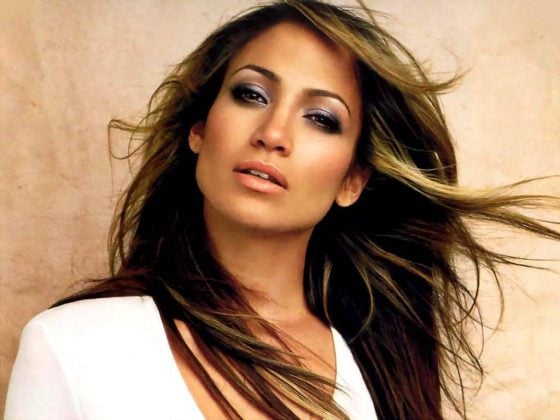