The executive producer of The Voice US has 'unveiled' some new credible changes for the forth­com­ing third series.

Talking at a news con­fer­ence (as reported here) Mark Burnett 'revealed' that the 'coaches' would be able to 'steal' 'artists' from each other's teams during the 'battle rounds', therefore poten­tially giving that 'artist' another shot.

There will also be a new 'knockout round' which will whittle the teams down from ten to five so that when the live shows come around there will be only (ONLY) 20 'acts' to chose from.

The Voice US 'premieres' on September 10. 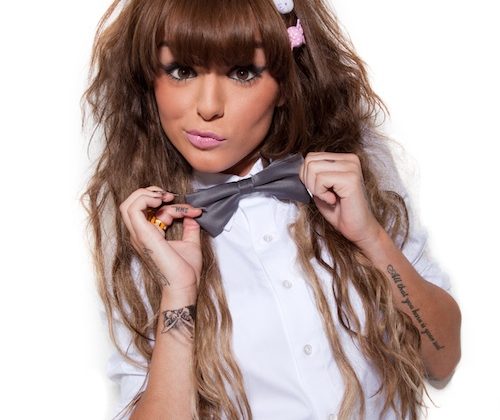