'Lolita' hitmakers The Veronicas have signed a new record deal with Sony and have almost finished their new album according to a video thing they've made.

"It’s been a long time coming, but we’ve finally got off our old record label," they explain in the clip, which for some reason has been embedded on the Daily Mail website. "So now we’re here in Los Angeles for the next three weeks finishing our record with Sony music."

There are clips of new songs in the video so that's quite exciting, although one of them seems to feature acoustic guitars. 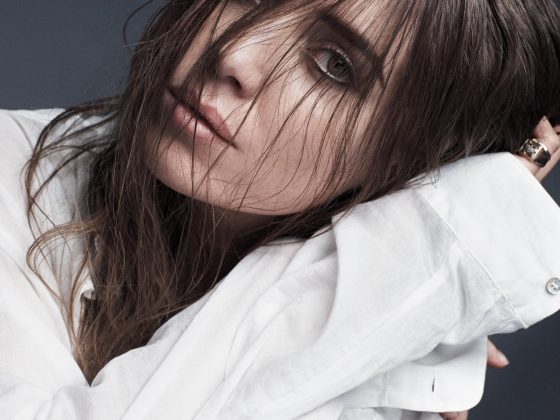 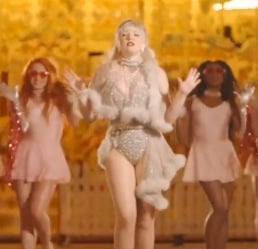