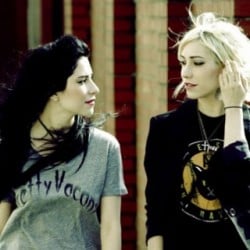 Basically, The Veronicas took so long making their new album because they "couldn't stand being in the same room as one another".

The twin sisters' (phwoar right lads!!!!!) follow-up to 2007's 'Hook Me Up', entitled 'Life On Mars', is finally due in September and the reason for the delay is because they weren't really getting on.

"We were fighting a lot by the end of touring, we couldn't stand being in the same room as one another," Jess explained to MusicFix, "because we had such different opinions from each other and still we were mushed together every second of the day, and then on stage."

Thankfully, when they did reconvene, pop was a better place as a result. 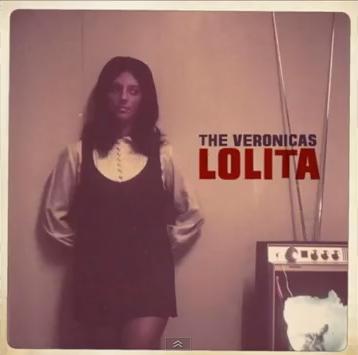