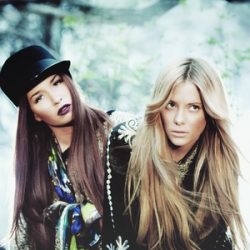 The nominees for the Swedish Grammys 2012 have been announced with Veronica Maggio 'leading the pack' with nom­in­a­tions in seven categories.

Lykke Li is the next most popular act, claiming five nods. 'Collide' hitmaker Avicii is nominated for four awards while Swedish House Mafia and Rebecca & Fiona have three and two respect­ively; all three compete for Best Dance/Electro.

The awards this year have undergone a revamp with the Best Male and Best Female cat­egor­ies being merged into the alto­gether more PC Artist of the Year, while the afore­men­tioned Best Electro/Dance will be contested for the first time as will Best Hip-Hop/Soul.

The Song of the Year category is the most hotly contested with the following ten of Sweden's biggest hits nominated.

Last year Robyn (whose 'Call Your Girlfriend' is up for Music Video of the Year) was the biggest winner taking four of the seven prizes she was nominated for.

The Swedish Grammys 2012 will be hosted in Stockholm's Royal Opera House on February 14.

The Sound Of Arrows — Wonders 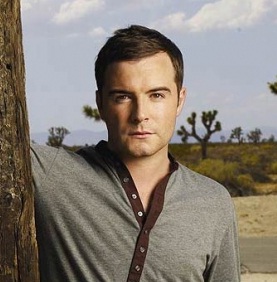