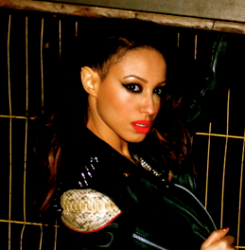 Amelle has said the Sugababes probably aren't splitting up despite what Jade Ewen said a couple of hours ago about her assump­tion that they probably are.

"We're thinking of getting back together at the end of next year," the 'Ordinary Me' chanteuse told Digital Spy. "I'm currently promoting this single now [the one with Nightcrashers], then my own album."

"Hopefully after that we can rebuild and see what we're going to do," she added.

She also said that her and Heidi are still "really close" and that Jade, who's just got back off holiday appar­ently, is "cool".

We're not sure when Heidi is due to give her statement but we'll let you know.

Solange's new album will be out next year 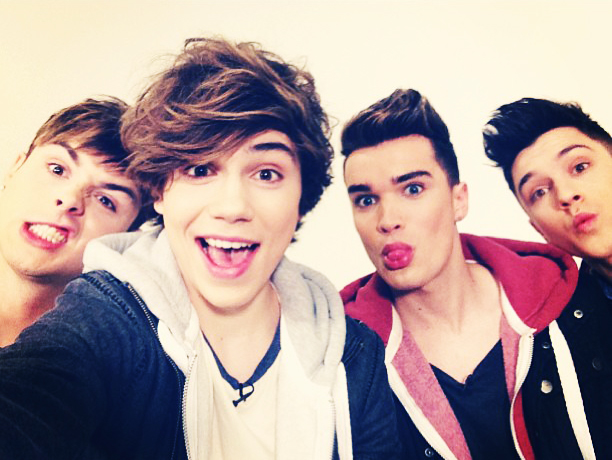