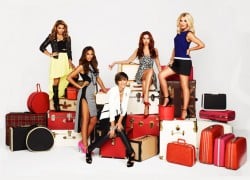 Forever is over: The Saturdays have finally 'scored' their first UK Number One single.

'What About Us?', which of course features Sean Paul, sold 114,000 copies to make it the fastest-selling single of 2013 so far and to give the 'girls' their first 'chart topper' of their five-year career.

"We couldn't be more thrilled to be the UK's official new Number One with 'What About Us'," they told The Official Charts Company. "Thanks to everyone who has supported us and the single. We love you all. This is YOUR Number 1 too!"

The single sold 40,000 copies more than Justin Timberlake's 'Mirrors', which slips to Number 2 after three weeks at the 'summit'. There are no other new entries in the Top Ten, but 'Feel This Moment' by Pitbull featuring Christina Aguilera is new at Number 27, so that's something.

There's also good news for Duncan Bannatyne's Reconnected who enter at Number 32 with the song that time forgot, 'One In A Million'.

On the album chart Justin Timberlake's 'The 20/20 Experience' enters at Number One on sales of 106,000 to become his third straight UK Number One album and the fastest-selling album of the year so far. 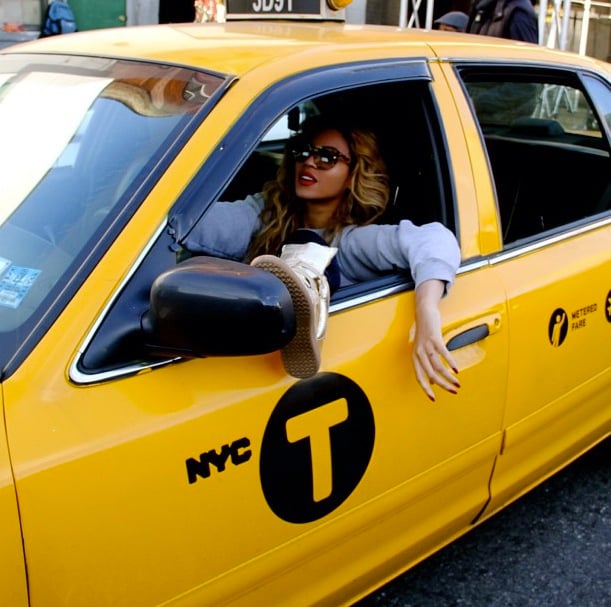 Another snippet of some new Daft Punk music is now online