The Wanted and The Saturdays have been announced as the first acts per­form­ing at a brand new festival in Brighton.

SD2 takes place in Stanmer Park on September 29 and will even­tu­ally feature loads of other acts but they haven't been announced yet.

If you need con­vin­cing about the merits of yet another festival, let SD2 promoter Matt Priest have a go:

"We're delighted to launch SD2 to Brighton & Sussex. We have assembled some of the best pop acts the UK has to offer; The Wanted are a global phe­nomenon and The Saturdays have estab­lished them­selves as the country's biggest girl band."

Tickets go on sale on Friday at 9am and are priced at a not-too-unreas­on­able £34.50. Apparently it all finishes by 9pm so you can go out after­wards, which is good. If you need an idea of somewhere good to go we'd recommend asking Joel Freeman. 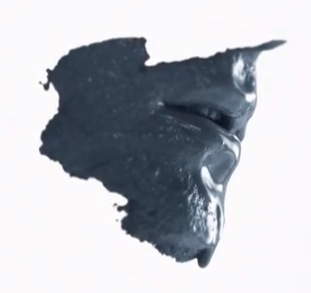 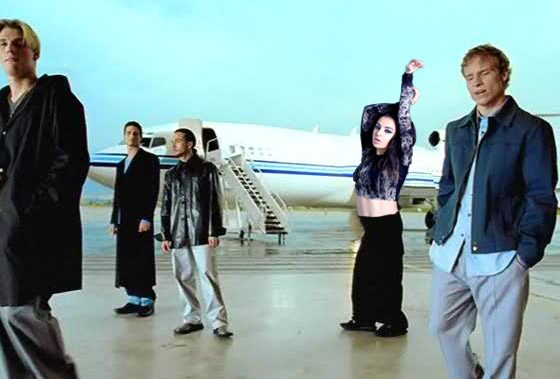 Believe when we say we like it this way