In a sign of everything going according to plan, the single, which was due to be released on July 22, is now listed for release on August 19, according to their official webstore.

The physical version of the single (!) will be available the next day.

Meanwhile, their debut, as-yet untitled album is scheduled for a September 3 release. 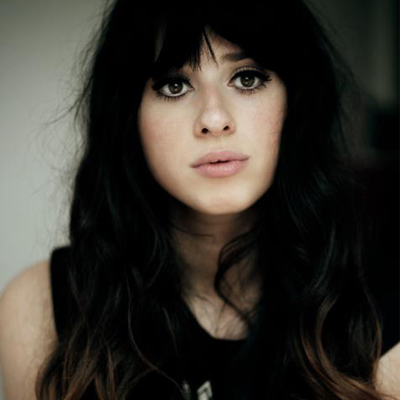 Emeli Sandé is putting on some concerts for good causes