Beyoncé, One Direction, Ke$ha, Usher, Bruno Mars and quite a few other 'artistes' have all signed up for a slightly com­plic­ated-sounding Global Citizen Tickets Initiative, reports Billboard.

Basically fans can register here and then all they need to do is perform three "social actions" — ranging from signing petitions, to raising money, to emailing senators about diseases such as Polio — and in exchange they get two 'gig' tickets to see any of the people taking part.

"We are thrilled to be part of the Global Citizen campaign — a brilliant way to reward fantastic volun­teers fighting against global poverty," One Direction told a press release. "We can't wait to see some 'global citizens' at our shows!"

Katy Perry has written songs about the truth inside her 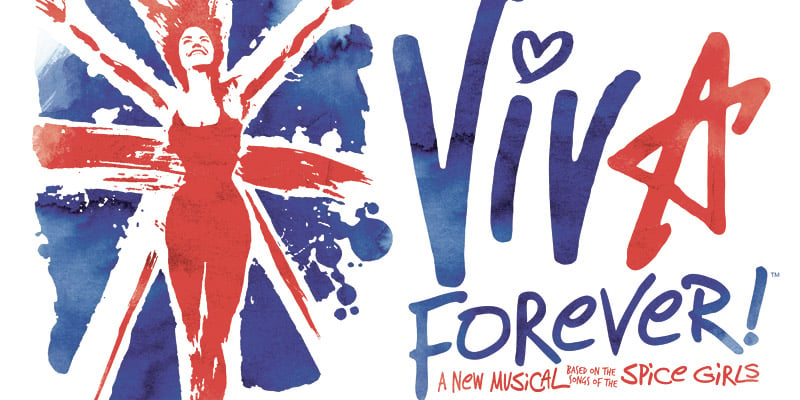 Viva Forever will close next month