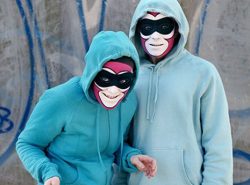 Perpetual mask-wearers The Knife have revealed some details regarding their new album. Sort of.

A mys­ter­i­ous teaser video appeared on their website yesterday which didn't really reveal much of anything, though pas­sion­ate pop music journ­al­ism website Pitchfork has 'unveiled' that the record will be called 'Shaking The Habitual'. It will reportedly be released in the spring.

Those are all the details we have at the moment, and The Knife aren't exactly forth­com­ing in general, so sit tight, readers.

Ellie Goulding runs because she thinks an apocalypse is coming 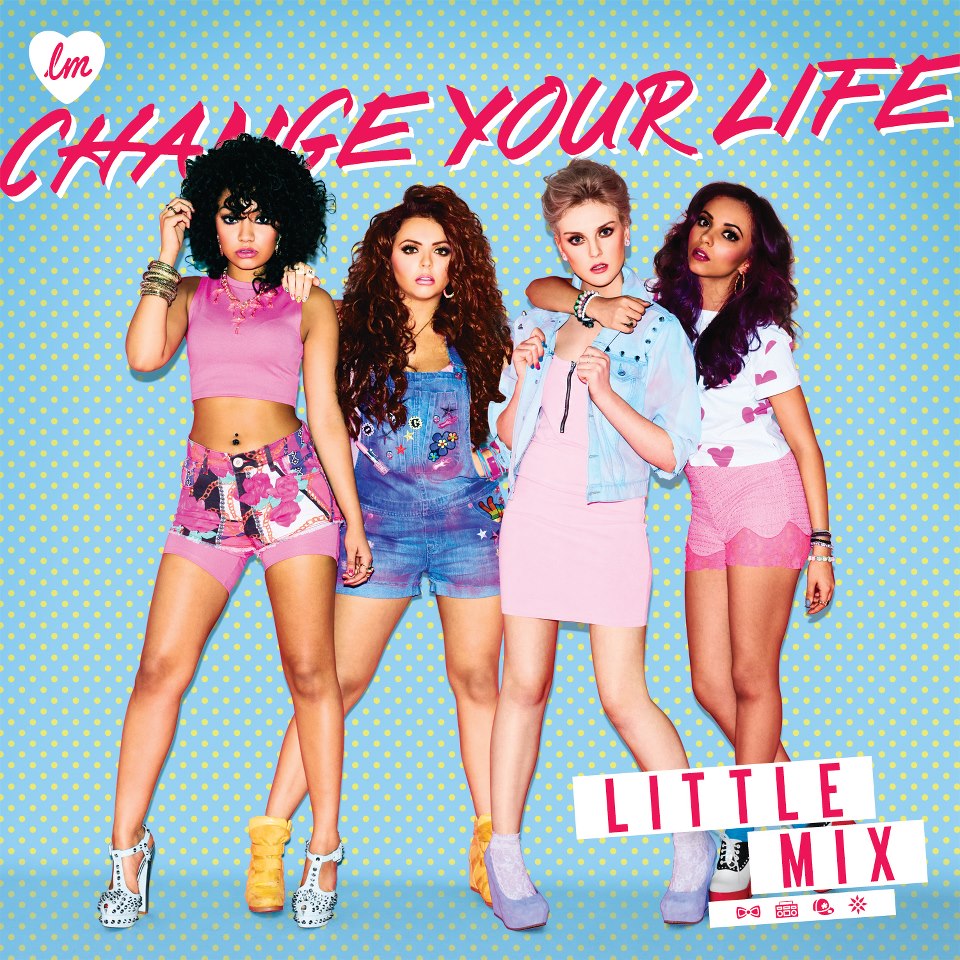 The new Little Mix single is 'Change Your Life'