The Jonas Brother have been 'teasing' their new album and single.

"The album is coming along and that we're days, if not hours away from choosing a single so it's very exciting," they began by telling MTV News. "We've got a good team around us and we're excited to get the music out there for our fans."

"[The single is] something that people can dance to that also puts them in a place, brings them to a certain atmo­sphere, gives them a vibe about the seasons that we've been through these last three years in sort of doing our own thing."

"It's a 'Get-up-and-then-sit-down-and-then-dance' [single]," the 'That's Just How We Roll' hitmakers concluded.

Sounds like a bit of an effort if we're being quite honest. 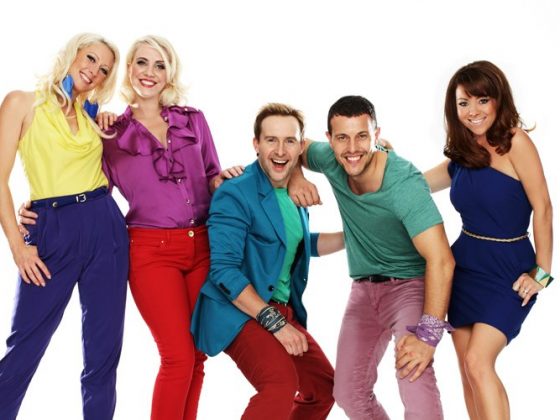 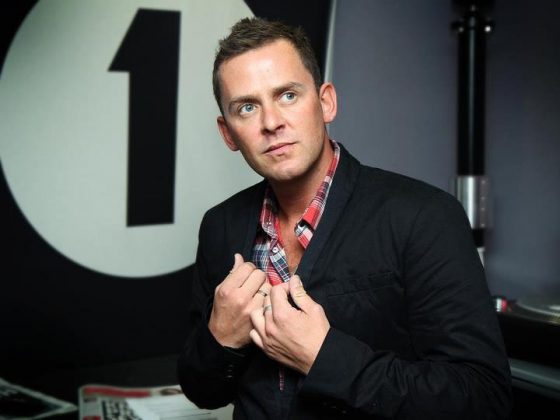