He continued: "After all, how could anybody not feel anything extra when Kurt Cobain is lying down in a field of poppies in the 'Heart Shaped Box' video? Everyone knew the guy was a heroin addict at that point."

"I would say that with all that in mind, Demi is very open about her personal life and very open about who she is as a person and the struggles that she's faced. And those are things people can project, or choose not to know anything about, when they're watching the video."

This may be what is referred to in the industry as a "minor stretch." 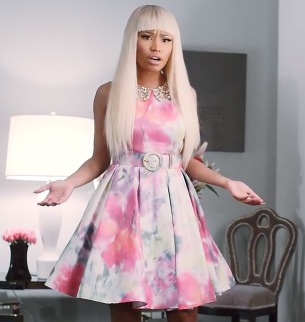