So that new Jessie J single we were chatting about earlier this morning is called 'Bang Bang' and will feature Ariana Grande and Nicki Minaj.

Jessie confirmed it all via the medium of Twitter in the following manner:

We believe this is what's known as coming back out fighting.

As you can see we'll be able to hear Jessie and Ariana's vocal acro­bat­ics on July 29.

UPDATE: According to a very helpful press release, 'Bang Bang' was produced by Max Martin, Savan Kotecha, and Ilya. Quite good. It will appear on Jessie's new album, due this "fall" (autumn), and on the deluxe edition of Ariana Grande's one. 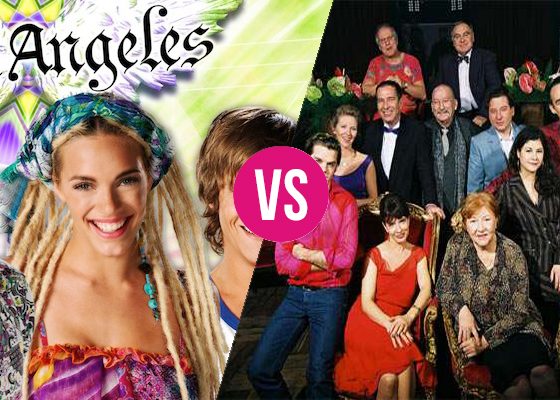