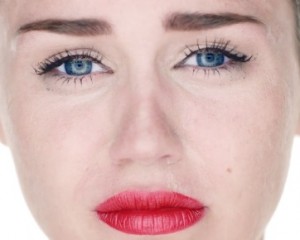 Hammer enthu­si­ast Miley Cyrus has popped the director's cut version of her 'Wrecking Ball' video on the internet.

Rather than feature the 'Who Owns My Heart' hitmaker rampantly getting off with a pair of pliers or rolling around on a patio, it's a much simpler affair featuring a single shot of her face singing and crying.

If you're wondering if the tears are real, then wonder no more.

"That was real," she told Rolling Stone. "My dog just passed away."

Elsewhere in Mileyworld, she told Rolling Stone in the same interview that her VMAs per­form­ance could have been a lot worse.

"Honestly, that was our MTV version," she said. "We could have even gone further, but we didn't."

She then went on to make what Rolling Stone call "a little dig at Taylor Swift", but we couldn't possibly comment:

"I thought that's what the VMAs were all about! It's not the Grammys or the Oscars. You're not supposed to show up in a gown, Vanna White-style. It's supposed to be fun!"

She also said that she wasn't trying to be sexy at all, hence all the tongue waggling and awkward dancing. 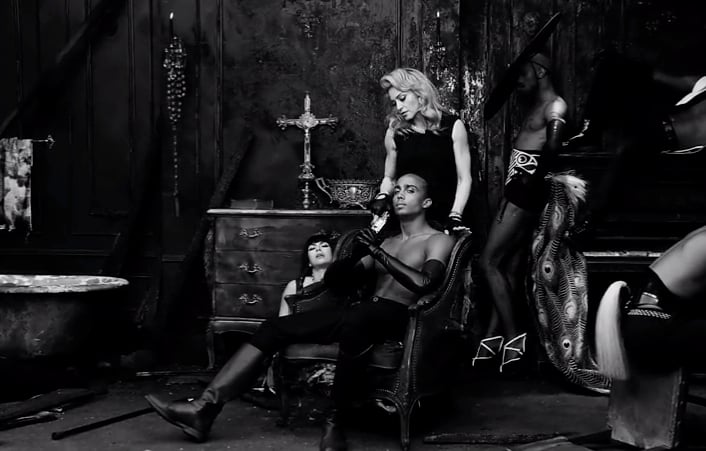