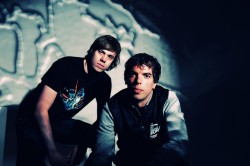 Your friends and ours the Bingo Players have the UK's Number One single with 'Get Up (Rattle)'.

The Dutch dance duo — 'aided' by the Far East Movement' — knock will.i.am and Britney Spears down to Number 2, while Taylor Swift climbs to Number 3 with 'I Knew You Were Trouble'.

It's not great news for Amelia Lily whose second single 'Shut Up (And Give Me Whatever You Got)' enters at Number 11, while Little Mix's empower­ment anthem, 'Change Your Life', is new at 36.

On the album chart, the Les Misérables soundtrack thing holds tight at Number One for a second week, while Calvin, Rihanna, Ed Sheeran, Bruno Mars, One Direction and Fun. all climb within the Top 10. 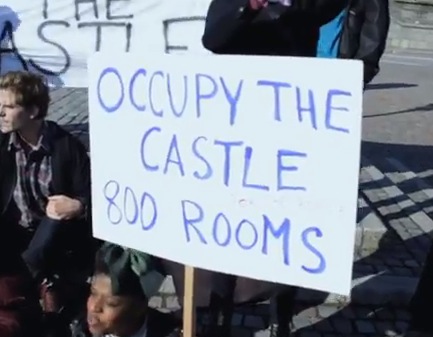