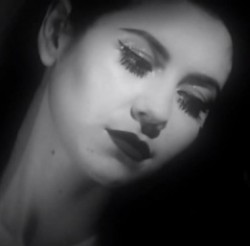 Marina 'Marina & The Diamonds' Diamandis has finally 'broken her silence' on the 'State Of Dreaming' video which mys­ter­i­ously appeared on YouTube the other day.

Here it is in case you haven't seen it.

Basically, it seems some fans have been chatting about why it looks a bit cheap.

"Why are people bitching about the S.O.D video budget?" Marina tweeted earlier. "There WASN'T one!"

Well, that explains that.

But when was it filmed, Marina?

"I filmed it after a pho­toshoot in 2 takes." 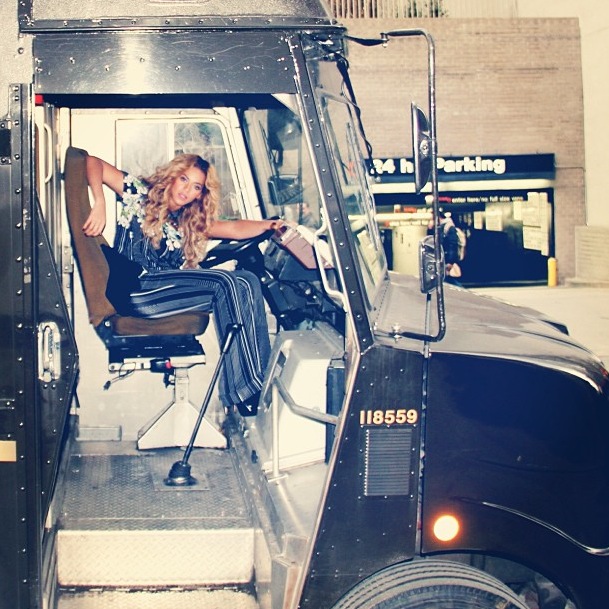 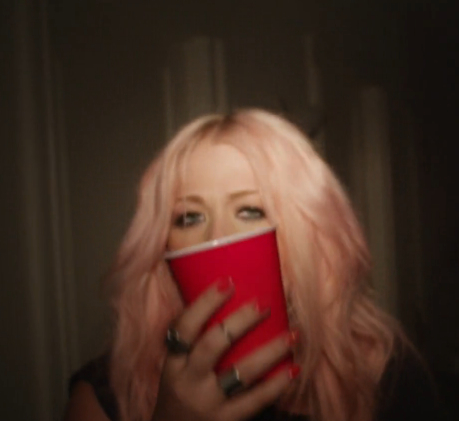