LA Reid's confirmed that if the Justin Bieber version of Michael Jackson's 'Slave To The Rhythm' hadn't leaked last year then it would have been on the 'new' album.

Oh and it will probably see the light of day offi­cially at some point.

Having a chat with someone from Access Hollywood (as quoted here), the former X Factor US judge said the following things:

"'Slave To The Rhythm’ didn’t include him per my direction…If it hadn’t been leaked, it would have been featured but it sort of took the wrong turn. But you know what? We’re gonna revisit that.”

He then added: "We’re going to revisit it and do something really special with Justin Bieber and Michael.”

Asked to confirm if the fact that he's twice said he's going to revisit that duet means that the duet will be revisited, he added:  “I’m pretty sure.” 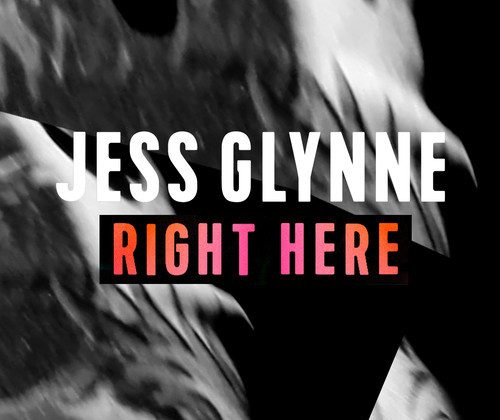 Ariana Grande's popped a new old song onto the internet