The singer from The Script wasn't phased by all the hideous people who audi­tioned for The Voice.

"People asked if I was reeling in horror if, when the chair turned round, the person was over­weight and I expected them to be skinny," he told Metro. But appar­ently, he managed to maintain his composure.

The singer from The Script promised no Subo-style snig­ger­ing or shock when a person over 26 has the audacity to think they can be a popstar. Outlining just why The Voice might not work as a format he said: "There's no humi­li­ation or fear of ridicule."

He said that he, Jessie, Tom and will were "surprised by the number who said they wouldn't go on the other shows for fear of being ridiculed".

The Voice starts on the BBC One tomorrow night at 19:00. 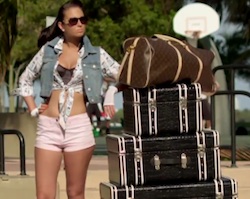 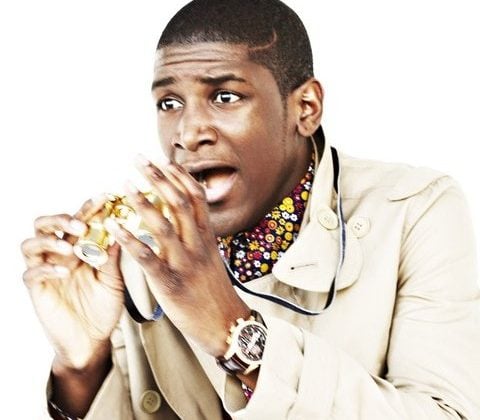