The 'Two Is Better Than One' hitmaker will shut down all of Hollywood Boulevard on October 23 for a special Jimmy Kimmel Live concert extra­vag­anza, before appearing on the late-night show as well.

Then on October 27 — the day of '1989''s release — she'll do an interview on Good Morning America before singing some songs for a special concert for them on October 30.

They're not messing around with this album are they. 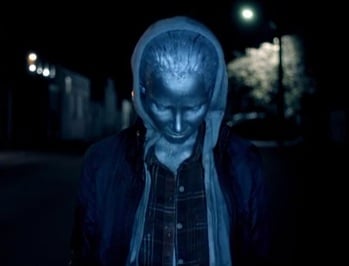 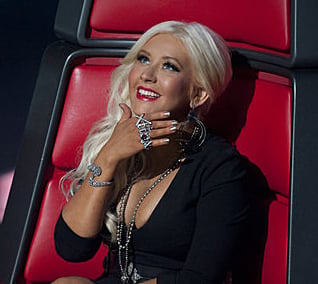 Christina Aguilera will return to The Voice next year