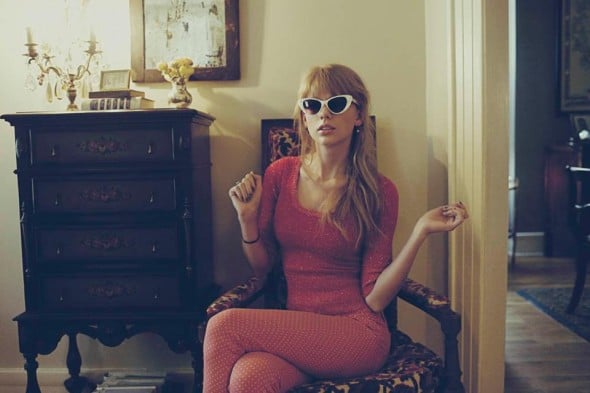 Trouble warning ignorer Taylor Swift will 'premiere' some new songs at the iHeartRadio festival in Las Vegas in September. Barring any unex­pec­ted changes to the globally recog­nised calendar system, this will be in TWO MONTHS.

The news was announced by your friend and ours Kristin Cruz, who is of course a DJ on iHeartRadio so would hopefully know what she's talking about.

Here's what she said via the medium of Twitter:

It all takes place over the weekend of September 19 — 20, so mark your calendars accordingly. 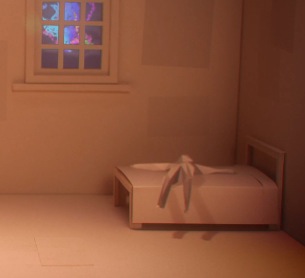 Becky Hill — 'Caution To The Wind'