Friend-intro­du­cing cat owner Taylor Alison Swift, aka Taylor Swift, has said she plans on taking some time off after her tour finishes in December, admitting "people might need a break from me".

She said those words in an interview with NME (as quoted here), in which she also said the following things about her plans following the '1989' tour:

Well that's that sorted out then.

On the topic of whether she's scared about following '1989', she notes: "Nooooooo. How could the next one be as big?" she asked. "Maybe the next album will be a bridge to somewhere else. Or maybe I'll just go ahead and change everything."

A cover of the last Ryan Adams album by Christmas Eve please, Swifto. 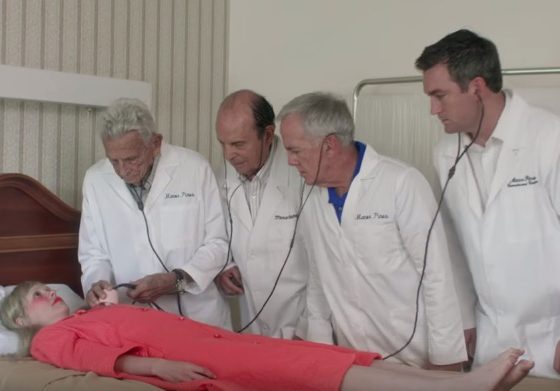