Taylor Swift doesn't take her clothes off in photos because she wants it to be all about the music.

"I don’t really take my clothes off because I don’t think I can pull it off," she said somewhat con­fus­ingly to The Sun.

"Also, most people are only going to focus on one or two things about you — I want that to be that I write my own songs, not that I have great abs."

But what about her arse?!!?

Subsequently asked where in the past she would go if someone invented some sort of time machine, the 'Hey Stephen' chanteuse said: "When I was five. I grew up on a Christmas tree farm — I didn’t brush my hair and could mismatch my clothes. I had no fear. I’d run up to random people and sing Lion King songs."

One Direction are worth quite a bit of money 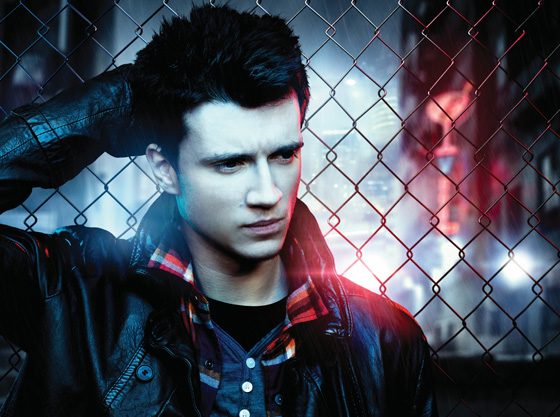 Frankmusik has posted a clip of his new music video online