In a shocking turn of events, Mark Ronson and Bruno Mars' cover of Fleur East's 'Uptown Funk' is the biggest-selling single in the UK so far this year.

According to the Official Charts Company, the People's Christmas Number One has 'shifted' 810,000 copies and been streamed over 26 million times, giving it a combined sales tally for Q1 of over a million.

You can see the full Top 40 biggest-selling songs of 2015 so far by clicking on this here link. 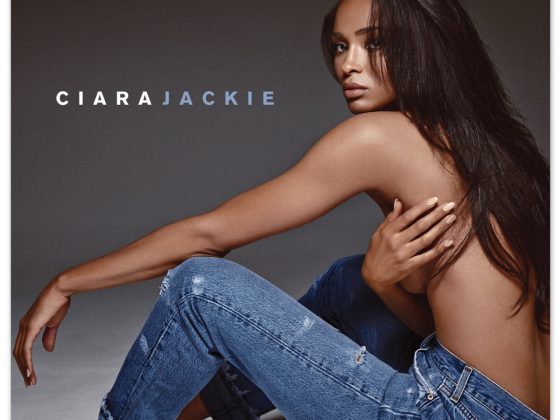 Ciara's 'Jackie' album now has an image to go with it 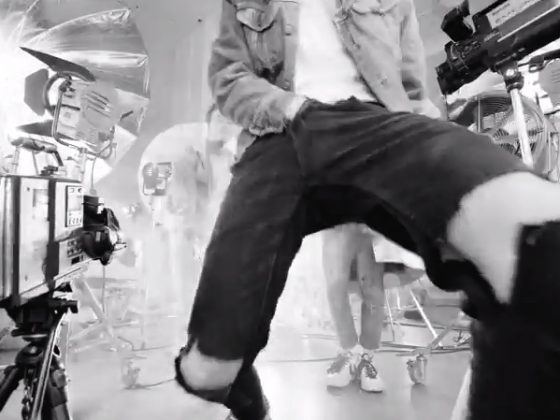