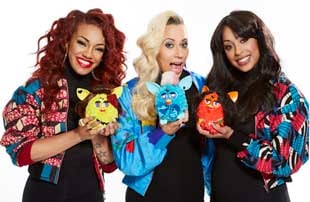 Stooshe's next single will be called 'Slip', according to a press release.

The single — which wasn't on the original version of the album that was ori­gin­ally due out last November — will be out at some point in May, as will the album.

That's it to be honest. 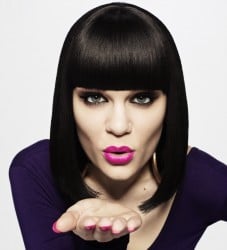 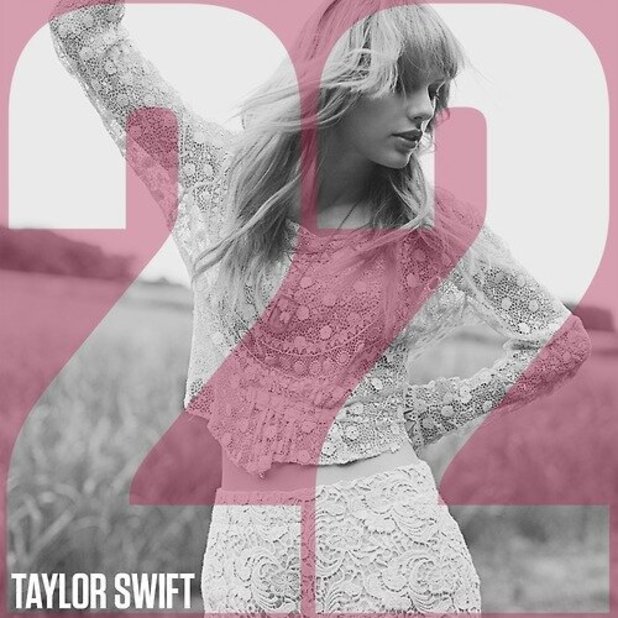