Stooshe have delayed the release of their debut album.

Don't worry, it's nothing to do with 'Waterfalls' not exactly setting the charts alight.

It's because Stooshe are so brilliant!

Here's what is says in a press release.

"Following a late rush of cre­ativ­ity which has seen them write some of the best songs of their career, Stooshe have decided to delay the release of their debut album until March 2013 so they have time to record these songs for inclusion on the album. The trio are eager to ensure that the album lives up to its full potential and this extra time will allow Stooshe to make the final product as perfect as it can be."

Stooshe told the press release: “We finished the songs for this album a couple of months ago, but we’ve recently written a couple of new songs which we think are too good to leave off. We’ll be going back into the studio soon to record them. We're sorry to everyone who wanted the album in time for Christmas, but we promise that it’ll be worth the wait when it comes!” 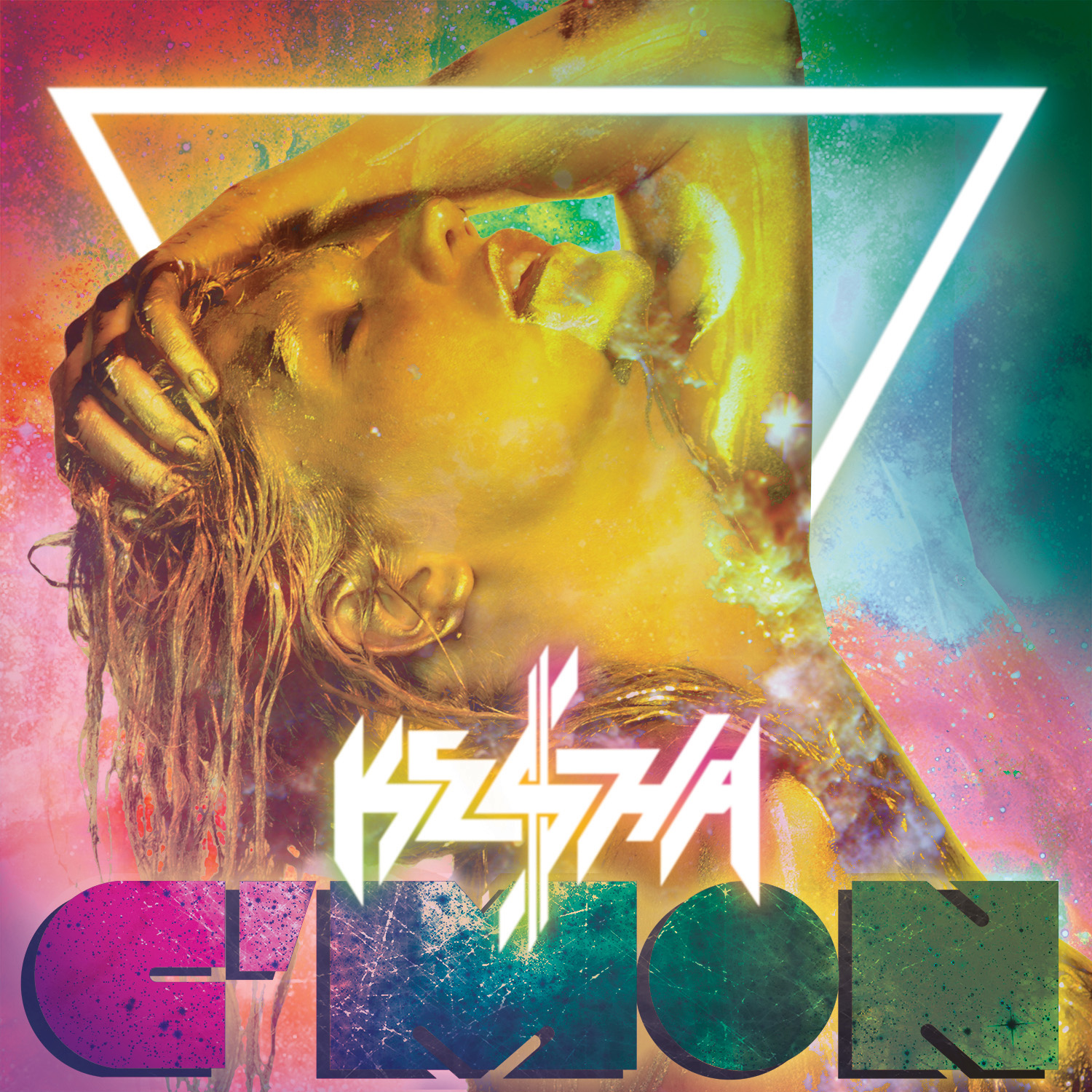