Stooshe have finally admitted that their cover of 'Waterfalls' was basically shit.

"We are pre­tend­ing 'Waterfalls' didn’t happen, that song was never our decision," Karis told — YOU KNOW IT — the Daily Star Playlist.

"'Slip' now feels like a comeback, even though we’ve only been around for a year," she continued of their forth­com­ing single. "'Waterfalls' is not going on the album. We love the TLC version, but we didn’t like it as a single for us."

She also claimed that the first version of the album was scrapped after the band settled down to listen to it and realised it had been changed without their knowledge.

"It was down to us that our album didn’t come out months ago," she explained. "It was ready to go, but we was listening to it and realised the label had changed a few mixes, a few struc­tures and even taken off a few songs."

"We made this album before we got signed so it was important for us to still have control." 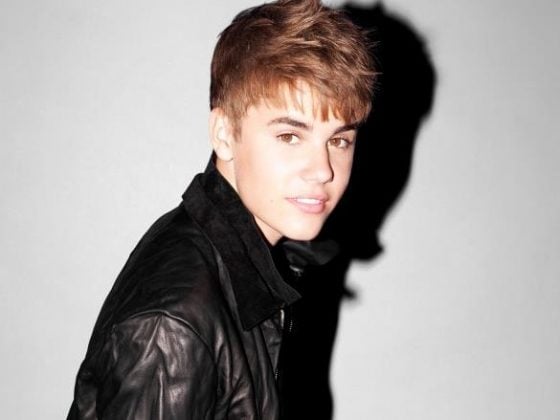 Justin Bieber only has four friends :( 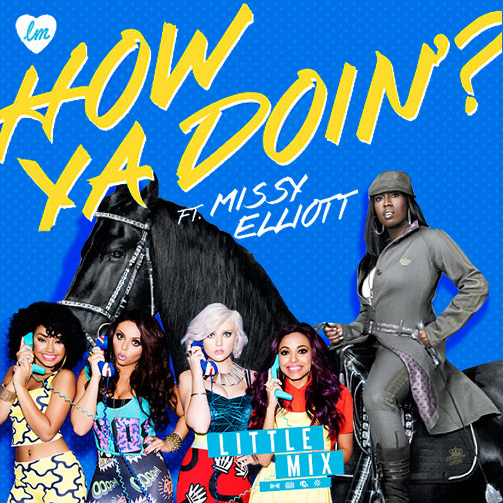 How we doin'? Well we're a bit offended on Missy Elliott's behalf thanks for asking