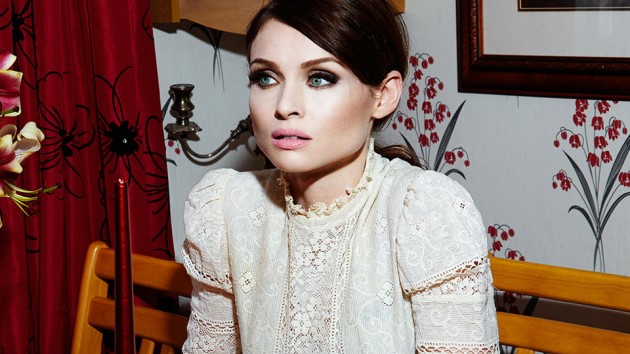 Dance music turncoat Sophie Ellis-Bextor has announced the title of her sixth album and that title is 'Familia'.

The announce­ment was made utilising the popular website YouTube in the following manner (the video's quite long, rel­at­ively, and so we're not sure if there's a big pop banger hiding somewhere in there, but chances are it's more like the last one isn't it):

No idea when it's out, 'coming soon' could mean anything where Bexto's concerned. 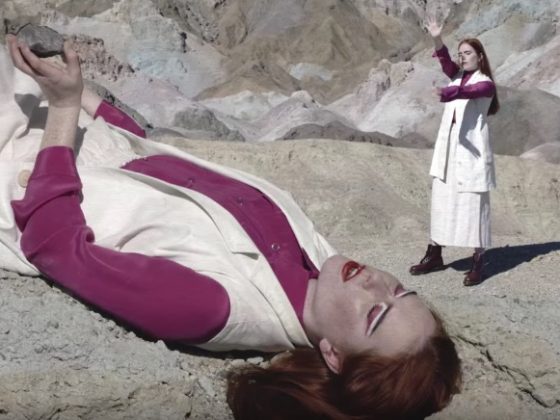