Rita Ora, Saint Saviour, Dev, Stooshe and rampant borelord Maverick Sabre will all "take to the stage" at Lovebox, which runs from June 15 — 17.

Reports that Stooshe were both "excited" and "looking forward" to per­form­ing at Lovebox could not be confirmed.

Tickets and all the inform­a­tion you could ever need can be found here. 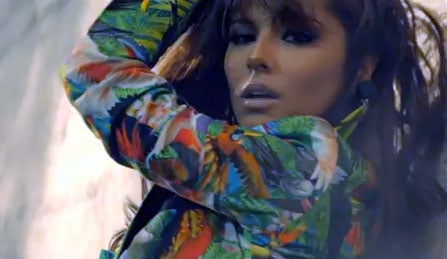