'I Blame Myself' hitmaker Sky Ferreira's been chatting away about 'Guardian' and how it's been delayed because she doesn't want there to be a massive gap between its release and that of the new album.

In an interview in the current issue of Beat, she starts off by talking about why she wants 'Guardian' to be the first thing people hear from 'Masochism'.

"I felt like it was a good trans­ition between both of them," she mused. "It's the point between getting out of 'Night Time, My Time' and then getting into something else. Lyrically it's where some of the record is, too."

Once that was out of the way it was onto the more familiar ground of delays etc:

"I delayed it initially because of the video, but now I'm doing way better stuff so I didn't want to put it out and it become an 'Everything Is Embarrassing' situation where there's a song, it comes out, and then nothing else comes out for ages. If I did that again then it would delay the album and I want to make sure it's promoted properly this time."

She also confirmed she was working with Bobbie Gillespie, Mike Dean and Rahki on the "heavier" album and that "some of it's a little weird, but not all of it".

"There are songs about being self-destruct­ive, you know, or being around things that aren't good for you, but it's about realising that I don't have to feel miserable," she continued.

"I always thought I had to suffer for it to be real or feel good. But that's not always the case. I went through this stage of being numb because I was exhausted from people making me feel bad about feeling things. I was like 'I can't do this anymore' so I shut down. I was a dormant volcano. I couldn't work properly. So now I feel like I'm about to write much better songs. I could put this stuff out in three months from now or I could wait and it would be a lot better." 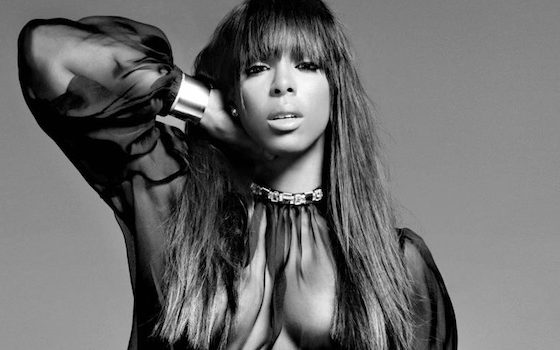 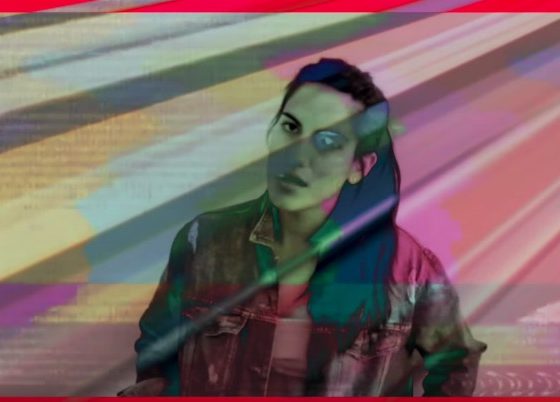 Sofi de la Torre's popped another song on the www