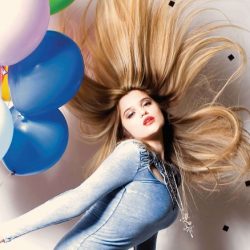 Sky Ferreira has tweeted a sixteen second clip of a brand new song taken from her so-ridiculously-delayed-it's‑not-even-funny debut album.

The snippet features some vocals, some lovely synth washes and then what might be a bridge bit where her vocal gets chopped up a la 'One'.

Fans are still debating when the debut album will be released, with the press release for her recent EP 'As If!' vaguely teasing a summer release. 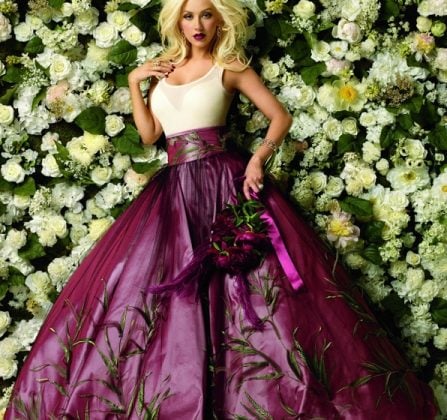