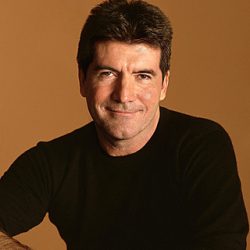 Simon Cowell wants the next winner of Britain's Got Talent to be sent into space as part of the prize.

Talking to The Sun, Cowell said: "Richard Branson is the sponsor of the show with Virgin. We are trying to work out a way so that the winner of the show gets to go up in the space­craft and will be the first person to perform in space."

Cowell hopes to join the winner — which could feasibly be a plate-spinning dog or a talking cat — in the shuttle. "I would go on the spaceship myself — you have to have a lot of training. I love the idea that, if they are up for it, then they have the option of per­form­ing in front of the whole planet in space."

As well as dis­cuss­ing space-based flights of fancy, Cowell opened up about his dis­ap­point­ing 2011, which saw falling ratings for The X Factor and a less-than-impress­ive reaction to its US counterpart.

"I did get too arrogant, everyone does. When you have a very good year like I did in 2010 you get a bit cocky. You think you are great, then you get a bit of a smack," he said.

He also revealed that he "poached" Alesha Dixon from Strictly Come Dancing to upset the BBC following their ratings war with The X Factor. 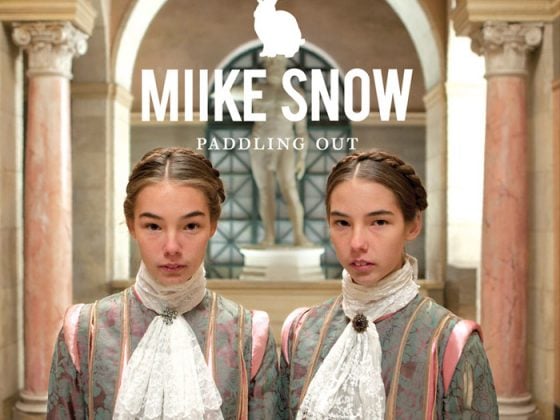 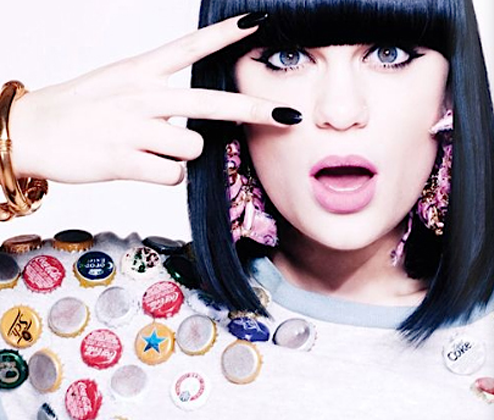