'Go Go Power Rangers' mas­ter­mind Simon Cowell has put the feelers out in the direction of Stella McCartney in the hope of having her dress this year's X Factor contestants.
A source told the Daily Star: "Simon is a big fan of Stella's. He has been for ages. He's in nego­ti­ations with her at the moment to get her to design a few special pieces for some of the finalists."
He also has his eyes on a replace­ment host for the US show — former wrestler and current George Clooney love interest Stacy Keibler. Talking to the New York Post, another source blabbed: "Stacy Keibler is in talks to join the show, but her lack of exper­i­ence in the music business may make her more appro­pri­ate as a host."
Previous Article 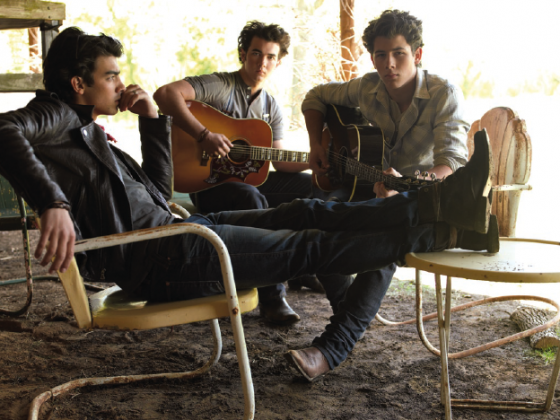 Engelbert will perform first at Eurovision