Zig and Zag mas­ter­mind Simon Cowell has appeared to confirm rumours that Louis Walsh will not be returning to The X Factor this year.

Reports of Louis' departure cir­cu­lated in yesterday's papers and a few hours ago Cowell tweeted this:

Louis Walsh is one of the good guys. We will always be friends. The door remains open and who knows what's next.……

There's a lot to unpack about this tweet. Obviously the most out­rageous claim is made in the first sentence. Has Cowell com­pletely forgotten about The Carter Twins?

The second sentence talks about a door remaining open, which suggests it has been Louis' decision to leave the show. Perhaps of course it's not a meta­phor­ical door at all, but instead a very literal door. Perhaps this is simply the annual, self-serving Syco-generated rumour mill in full effect.

In other news there are rumours Nick 'Young Louis Walsh' Grimshaw's joining the team so who knows what on earth is happening. 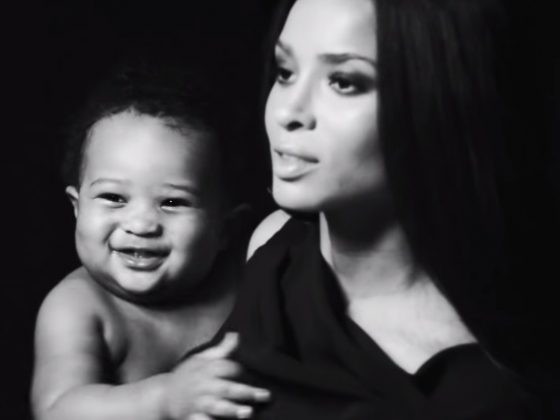 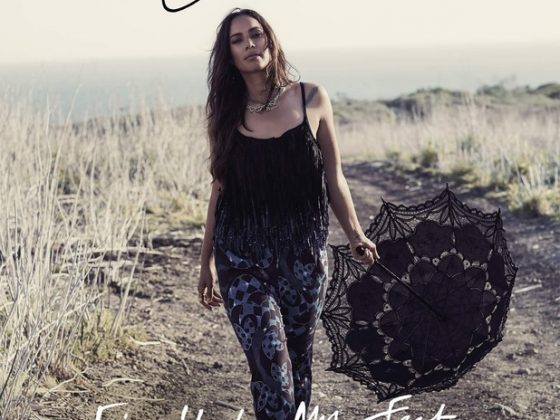 Leona Lewis' new single is now on the internet