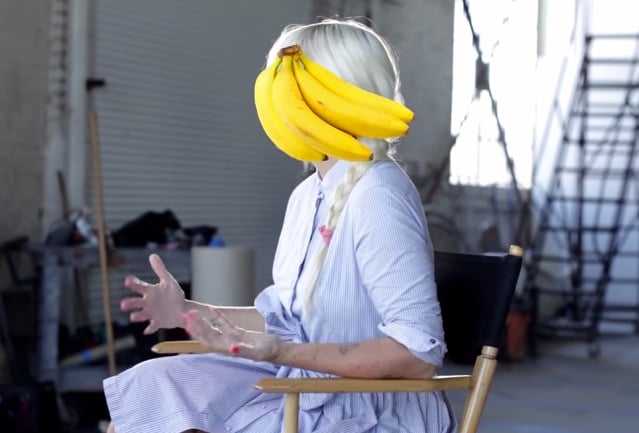 Perpetual wig-wearer Sia will release a Christmas album later this year (maybe near Christmas, who knows) as part of a new deal she's 'inked' with Atlantic Records.

The album will feature all new 'holiday' (Christmas) songs co-written with Greg Kurstin. Anything close to 'Underneath The Tree' would be great, cheers guys.

“Sia is a once-in-a-gen­er­a­tion artist. Her extraordin­ary gifts as a singer and song­writer, her revolu­tion­ary approach to the art of per­form­ing, her ground­break­ing videos – everything she does comes from a deep well­spring of inspir­a­tion and ima­gin­a­tion. Sia is that rare artist who has formed her own singular, boundless musical universe. We are so happy to welcome her into the Atlantic family and to be joining Sia on her amazing musical journey.” 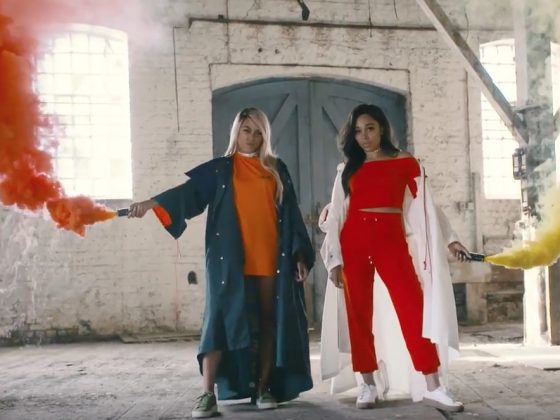 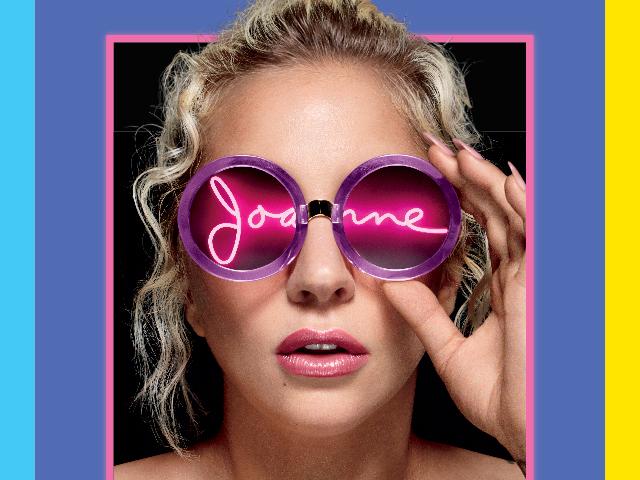