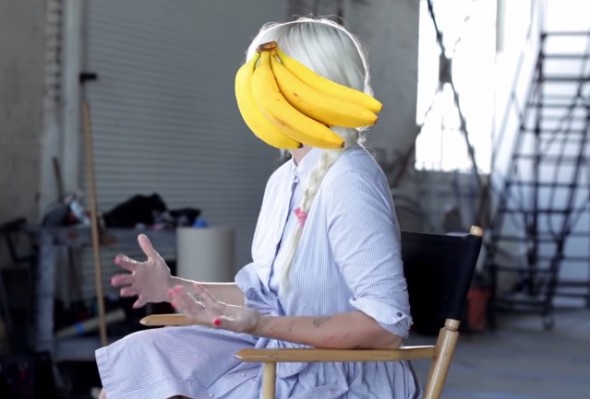 Having a chat with someone at the Venice Film Festival (she's only bloody directing a film), Sia reportedly said the following things about 'Alive':

"It’s about Adele’s life, so I now sing a song from Adele’s per­spect­ive. This is the first song from this new project."

As you'll hopefully remember, Sia's "new project" (album) is 'This Is Acting' and features songs she ori­gin­ally wrote for other people but for one reason or another didn't end up getting recorded by those idiots.

"I’m calling it 'This Is Acting' because they are songs I was writing for other people, so I didn’t go into it thinking, ‘This is something I would say’," she mused. "It’s more like play-acting. It’s fun."

Apparently 'Alive' is out on September 25, which is quite literally less than three weeks away. 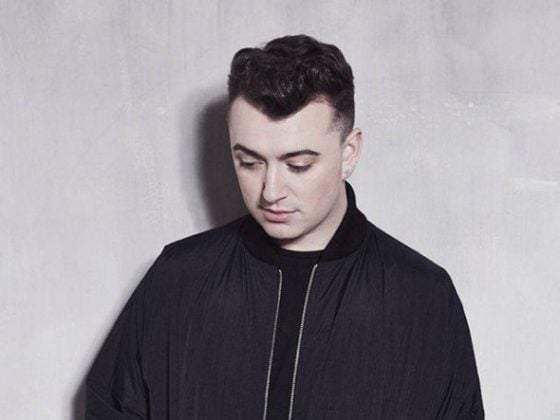 Sam Smith's treated the world to a picture of his ring 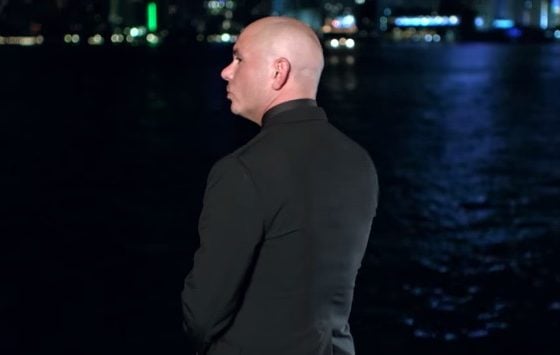