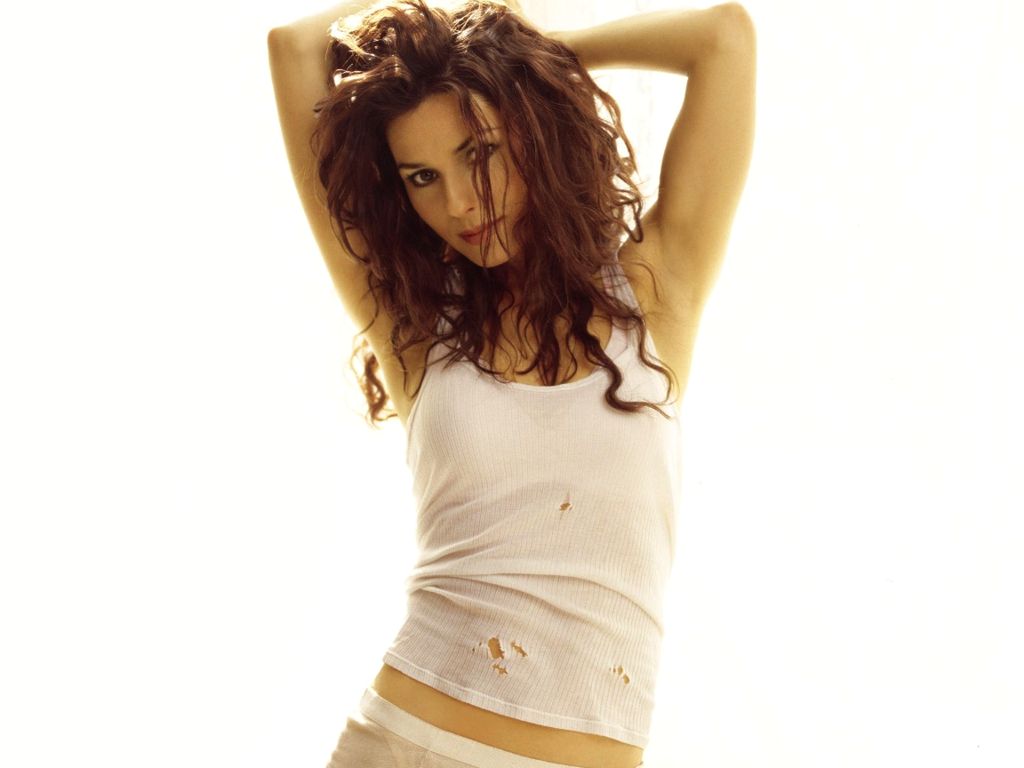 'If You Wanna Touch Her, Ask!' chanteuse Shania Twain has confirmed she's working on a new album and hopes to release it at some point between August 29 2015 and August 27 2016.

Having a chat on Good Morning America to announce her final ever tour (only American dates have been announced so far, apols), she said the following words about her new musical opus, her first since 2002 (!):

"I'm working on the new record as we speak. I'm on the micro­phone every day recording. That will be coming up after the tour. I want to enjoy that party and then I'll get back to the record."

That magic milestone happens on August 28 this year, while the tour finishes on August 23.

You can see the full list of dates for that right here. 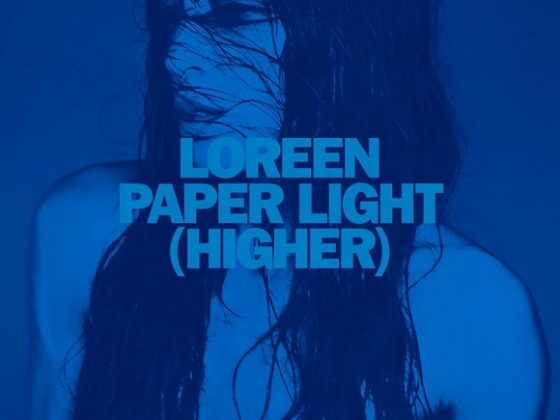 Loreen's new single is now on the world wide web

Usher's been working with Martin Garrix by the looks of things