Shakira and Usher are tem­por­ar­ily replacing Christina Aguilera and Cee Lo Green on The Voice US, it's been announced.

The pair will take over for the show's fourth 'season' (series) next year to allow Christina Aguilera to go on tour and Cee Le to adapt a sitcom based on his life (!) that's due to air on NBC.

Of her departure, Aguilera said: "As I have expressed since day one of the show… I am a singer and performer first and I am so excited to get back to that love."

Mind you, given that her last tour was scrapped due to poor album sales, Shakira might not want to get too comfortable. 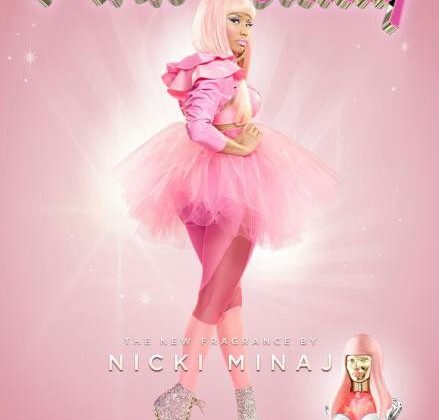